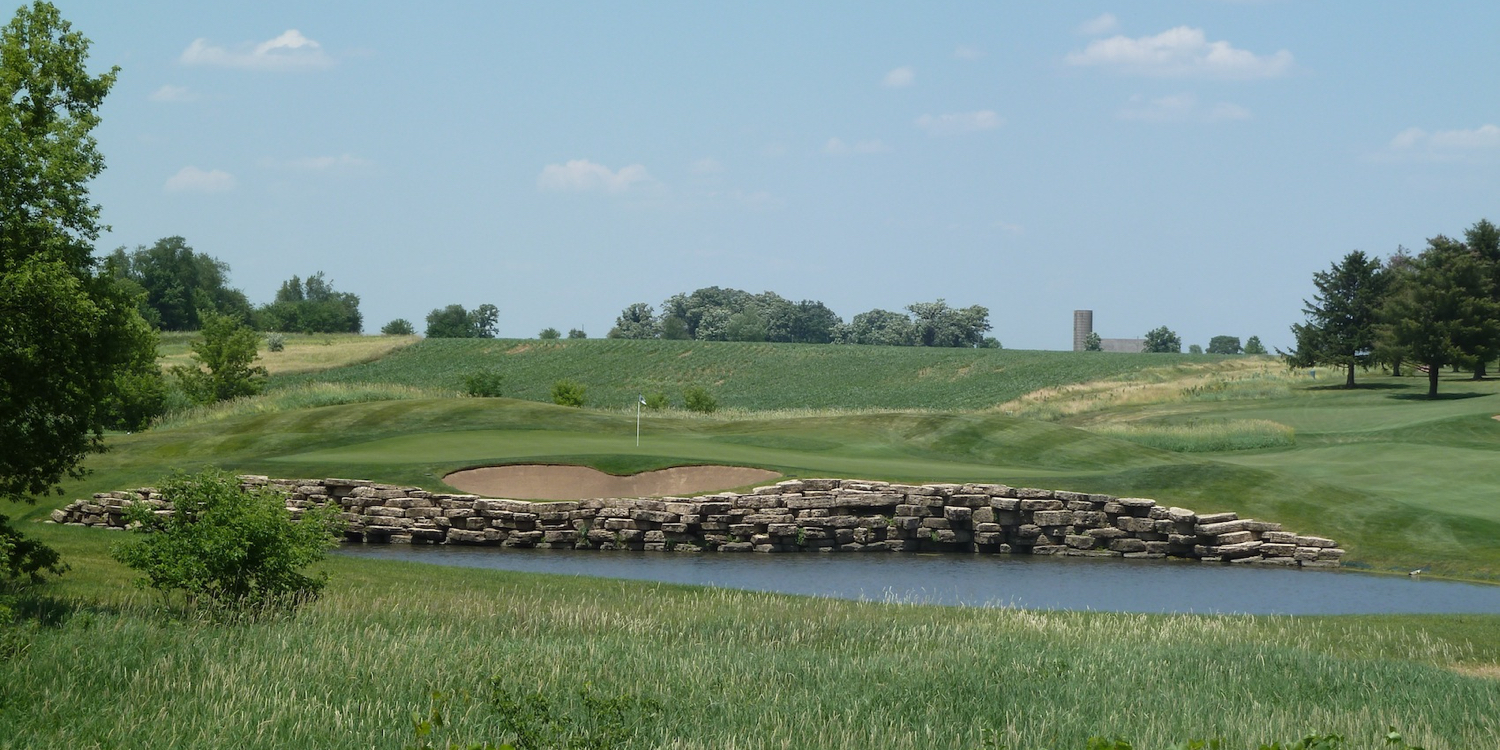 Save As Favorite Course - 7 's

Jerry and Betty Rich's dream began to develop when their amassed farms, a 1,820-acre showcase of nature and agriculture, gave way to one golf hole and a practice area. Then three holes. Then six. After interviewing five architects, Jerry discovered he could draw the plans himself  and did. He even hired a construction company that had never before built a golf course. Though influenced by Augusta and the encouragement of friends Bob Murphy and Sam Snead, Jerry also took inspiration from Dick Wilsons Pine Tree in Florida. In 1987, Jerry began the development of Rich Harvest Farms and ten years later, all 18 holes were completed. It was rated 5th Best New Private Golf Course by Golf Digest in 1997 and three years later, made Golf Digests Americas 100 Greatest Golf Courses.

For many people that would be enough. For Jerry Rich, it was just the start. In 1998, with his life-long friend Don Springer, he established the Kids Golf Foundation of Illinois. By 2009, the Foundation had introduced over 150,000 Illinois children to the game of golf. Of all Jerrys accomplishments, he hopes the Foundation will become his legacy.

Rich Harvest Farms has been the site for many collegiate, amateur, and professional tournaments. These include The Solheim Cup (2009), as well as the Ryder Cup Captain's Challenge (2012) and numerous USGA Qualifiers. This list also includes the Western Junior (2003), Western Amateur (2015), and Centennial Western Junior (2017). Northern Illinois University Huskies Men's and Women's Golf Teams are proud to call Rich Harvest Farms their home course and so the following have been hosted at the course: NCAA Men's Division I Central Regional (2007, 2014), MAC Championship (2003, 2012), and an annual Northern Intercollegiate (2010-Present).

Get A Golf Outing Quote

Contact Rich Harvest Links at 630-466-7610 for more information and details on holding a golf outing at the course.

Get A Golf Outing Quote 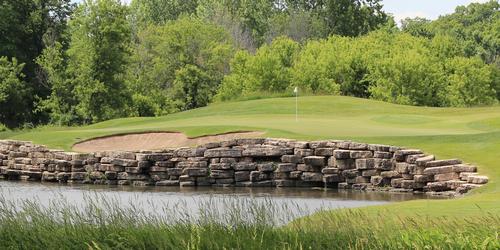 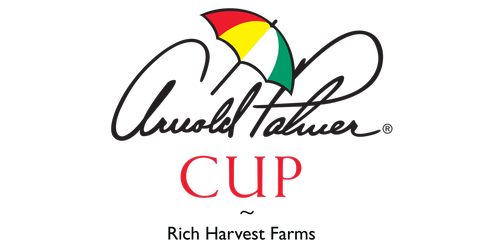 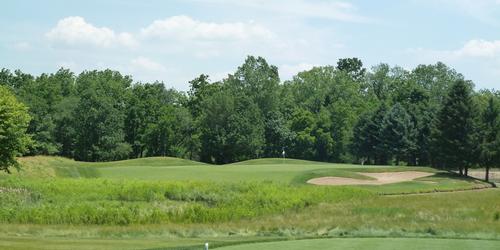 Managers and Owners Login To Modify This Profile